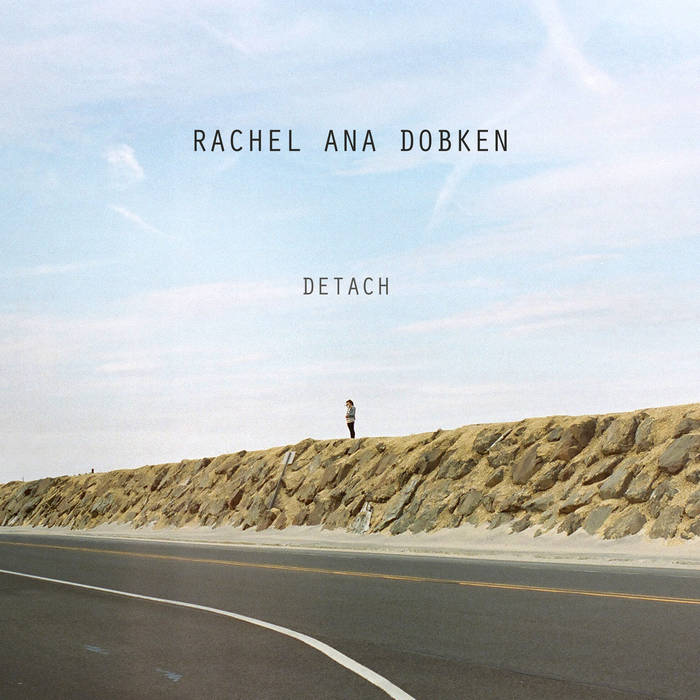 Recorded in two days at Virtue & Vice Studios in Brooklyn, New York, February, 2016. We recorded everything live (guitar, bass, drums, piano) with vocals and B3 after.

Thank you to Relix Mag for the premiere!
www.relix.com/blogs/detail/album_premiere_rachel_ana_dobken_detach/

"Dobken’s gorgeous vocals are ultimately the glue that hold the entire thing together....It’s the sound of someone who doesn’t just have a pretty, vibrato-filled voice, but an actual soul behind it. Detach is equal parts heart, soul, and brain, presenting a formula that will surely serve her well for years to come."

Bandcamp Daily  your guide to the world of Bandcamp

Khruangbin and Greg Foat stop by with their amazing new LPs.